At the end of her life, Carol Novack was doing what must eventually be done by everyone who’s strong enough: she was squarely facing certain aspects of herself, her family, and her heritage that were not precisely excruciating, but, as she said, were “interesting and worthy of painstaking examination.” Even before the cancer diagnosis, she was tallying up her life’s debits and credits, in particular the wheels and deals with her female parent…

Carol died before we could finish Felicia’s Nose. In what neither of us knew would be her last chapter, she comes forward and speaks in her own voice for the first time. She shouts encouragement directly down to me, where I toil in cackling paranoia at the bottom of the final page. Carol’s thinking about all the strange and possibly happy directions our book will follow next, and she says, “I can’t wait to see…” 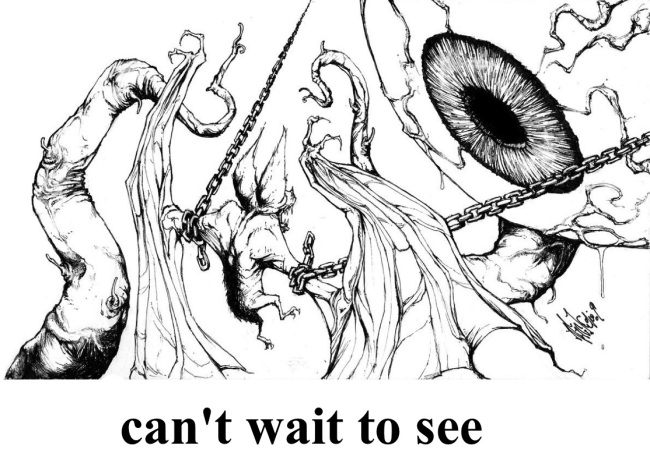 She didn’t wait. What did she see? An archangel?

The Book of Reziel depicts Adam apologizing to YHWH for eating from the Tree of Knowledge, whereupon the eponymous angel, whose occult designation is Keeper of Secrets, appears to instruct the First Man. Reziel coaxes the contrite Adam to embark on a tantric course of transgressive felony, as follows:

When pigs or goats have sexual intercourse,

the males with the females are able to produce…

Desire to be dirty.

from below the earth,

until the ends of the opening edges…

from the hollow of the earth

who never show a true sign to a mortal.

There is ample bestiality in this zoophilic grimoire. We merge with the red heifer, fornicate with the Goat of Mendes, fraternize with Lilith “the hairy one” and her pack of chthonian dogs. The barn door is kicked open to turn loose another theriomorph. It’s the strange god whose Solomonic temple worship is reported by Posidonius and Apollonius, and whose head Antiochus discovered on the premises when he despoiled the sanctuary. Felicia is the mule: like Baphomet, a hermaphrodite-hybrid, the product of licentious behavior analogous to bestiality in both the equine and asinine tribes.

The penultimate chapter of Felicia’s Nose is a confrontation between the eponymous heroine and her mother, ending with something like a Pandora’s box being stashed under a bed. It’s unopened, and bursting with what we all know is inside.

“Pandora brought the jar with the evils and opened it … Then all the evils, those winged beings, flew out of it … One single evil had not yet slipped out of the jar … it is hope, for Zeus did not want man to throw his life away, no matter how much the other evils might torment him, but rather to go on letting himself be tormented anew. To that end, he gives man hope. In truth, it is the most evil of evils because it prolongs man’s torment.”

—Nietzsche, Human, All Too Human

Acquire at amazon and smashwords.